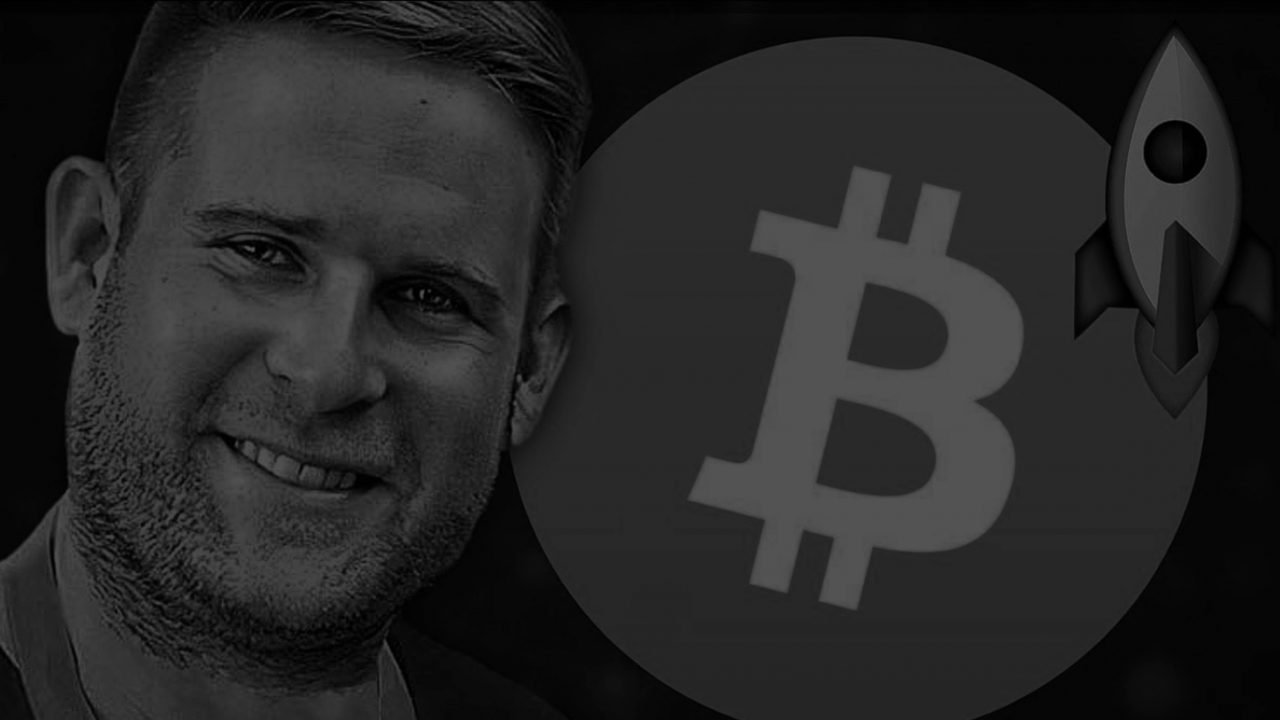 Bitcoin is now over a decade old despite many warnings that it will go into a death spiral and fade from existence. Instead, its value has increased over time. Critics have also said that superior crypto alternatives will take BTC’s place. Satoshi’s design, however, is still the blueprint for the existing cryptocurrency market.

Dan Held is a digital currency industry OG and Kraken’s Director of Growth Marketing. A serial BTC entrepreneur, he has been at the frontline, experiencing firsthand the worst and the best of Bitcoin’s tumultuous history.

Dan believes that the future is bitcoin and could achieve mass adoption as the worlds’ reserve currency in a decade. For this reason, Dan warns that this is the right time to get hold of bitcoin. “Bitcoin is a need to have, not a nice to have,” he tweeted. 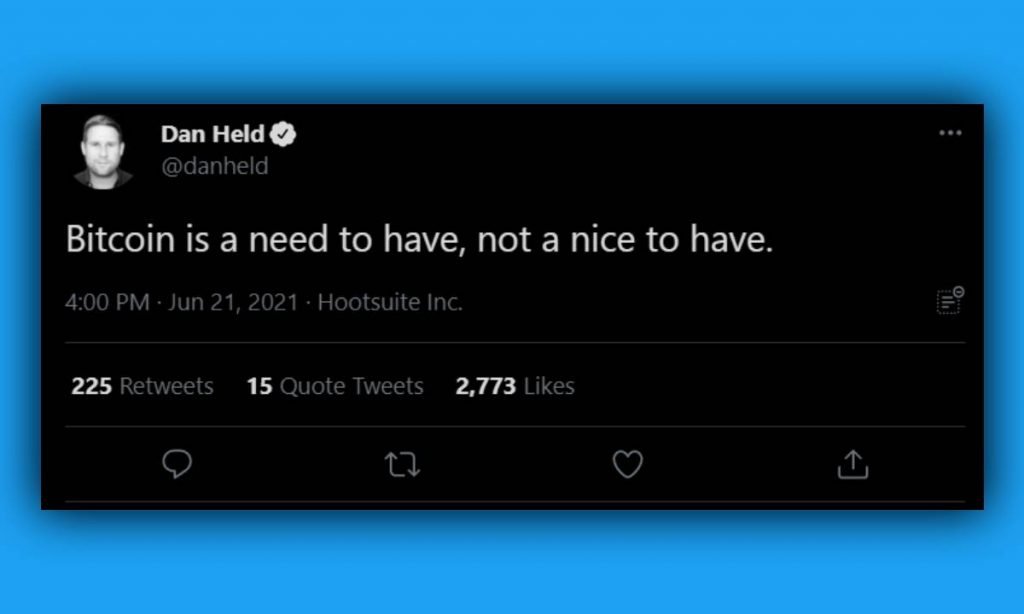 BTC As The Antidote To Flawed Banking Policies

In an interview with MDX Crypto, Dan delves into reasons why more people need to hold Bitcoin. He, first of all, says that Satoshi built Bitcoin as the antidote to bad banking policies. Bitcoin is the first successful decentralized virtual currency and, therefore, the originator of the cryptocurrency movement.

The king of crypto was the first successful solution to poor governance and rampant greed in the global financial system. Through it, Satoshi displayed the financial system’s cycles of failure and gave the people control of their wealth, the root of freedom.

Satoshi released bitcoin at the height of the 2009 subprime mortgage and banking crisis. Traditional financial institutions had lent beyond capacity, creating a massive real estate bubble bursting in that season.

Central banks had failed in oversight and were unable to limit financial institution’s undertakings. Eventually, these central banks stepped in to bail these irresponsible private bondholders and the banking sector. But, unfortunately, their reaction socialized losses as they took up private financial burdens.

Speaking about BTC’s ability to stop irresponsible financial behavior by regulators, Dan says, “humans respond to incentives. That is the only thing that moves us to do the things that we do. We are incentivized to do so. Constantly throughout history, we see folks become disappointed when their leaders do things that they are incentivized to do but may or may not be good for the population.”

“Well, I can guarantee that 99.9% of the time that if they are incentivized to do something that they will do it that way… so when given the incentive to make millions of dollars’ worth gambling whole world’s risk, then bankers will do that,” He adds.

Bitcoin will strip financial power from governments and banks, ensuring that they no longer mismanage currencies. In addition, bitcoin, as the world’s reserve currency, brings back trust in the financial system, eliminating economic oppression and inflation. 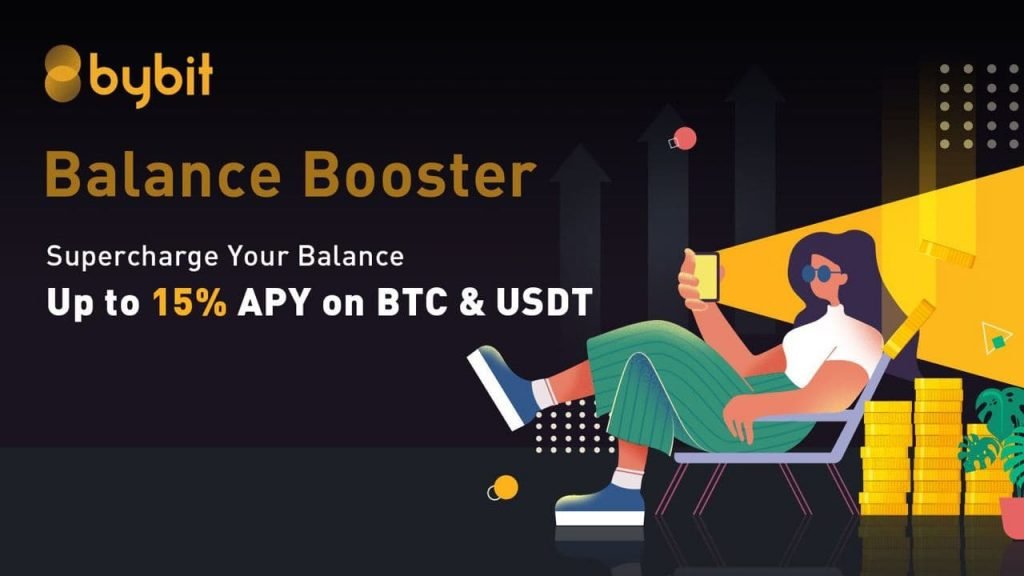 Banks have, in the past, misbehaved, plundering saver’s currency to meet their government’s aims. But, unfortunately, their aims are not what is good for society, and therefore worsens inequality leading to hyperinflation, as is the case in Venezuela.

The world, therefore, needs a financial alternative that is not under the control of governments and their banks. A few decades back, gold was the best alternative. Bitcoin can take the financial system back to when the financial system ran by sound fiscal policies. Moreover, it improves on gold’s qualities, making it a choice currency for over 100 million people globally.

Bitcoin is not only the decade’s best-performing asset, but it will replace gold’s position as a hedge against inflation. Unlike physical gold, Bitcoin, or gold 2.0, has a fixed supply cap of 21 million BTC. Gold, on the other hand, lacks a ceiling to supply. No one knows how much gold exists in private and government reserves globally.

It is also impossible to estimate just how much gold may come out of earth’s bowels or outer space in the future. Bitcoin, therefore, has higher scarcity values than gold, making it a better store of value. In addition, unlike gold, BTC is easily divisible and digital.

Users can send it over the internet, and its audit data is public and transparent. For this reason, more institutional investors are also turning to gold 2.0 as a safe haven asset. Millennials also are hodling BTC, not gold, as the world becomes more digitized in every aspect. 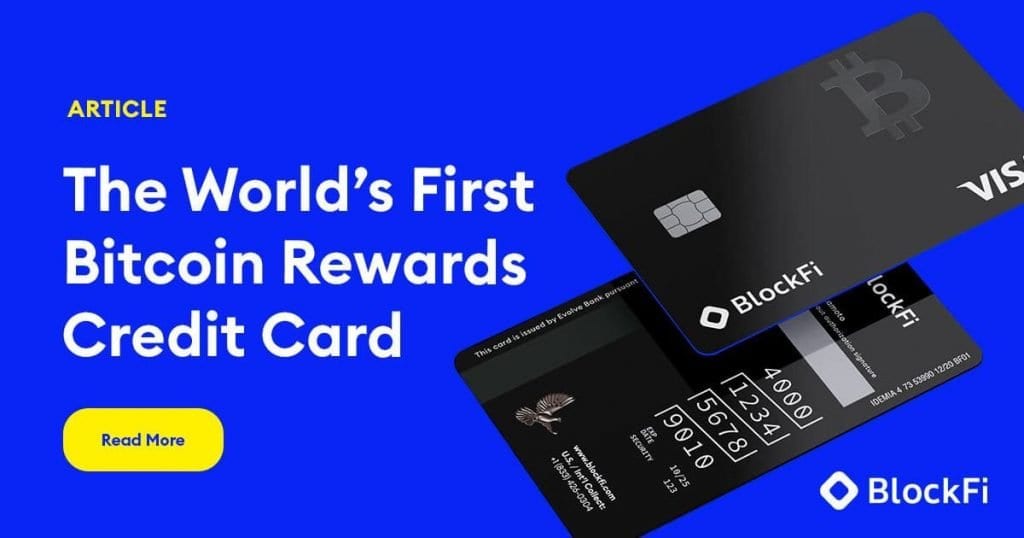 BTC As A Tool For Education

Dan Held also lauds bitcoin’s ability to nudge its users into questioning old assumptions. More cryptocurrency users challenge old norms and seek to know why systems work as they do, despite their flawed nature. As people become more critical of rising fascism, aggressive taxation, and communism tactics, more users will seek the last bastion of freedom in the digital currency space.

He, for instance, cites the rising wave of energy use criticism against bitcoin, calling it a political agenda against BTC. He says that Bitcoin miners bid for the cheapest energy available to enhance profitability and efficiency. Consequently, they run their operations in regions with renewable energy or low-use electricity.

He also says that free-market laws should determine the efficiency of BTC mining. “Everything requires energy (first law of thermodynamics). So claiming that one usage of energy is more or less wasteful than another is completely subjective since all users have paid market rate to utilize that electricity”, says Dan.

“Bitcoin’s PoW is the buyer of last resort for all electricity, creating a floor that incentivizes the building of new energy-producing plants around disparate energy sources that would have otherwise been left untapped,” he adds. He, therefore, says that the expulsion of commercial BTC mining from China only brings an end to the FUD that China could control BTC, a positive for the growing economy.